Skip to content
sustainable fashion for the love of all handmade 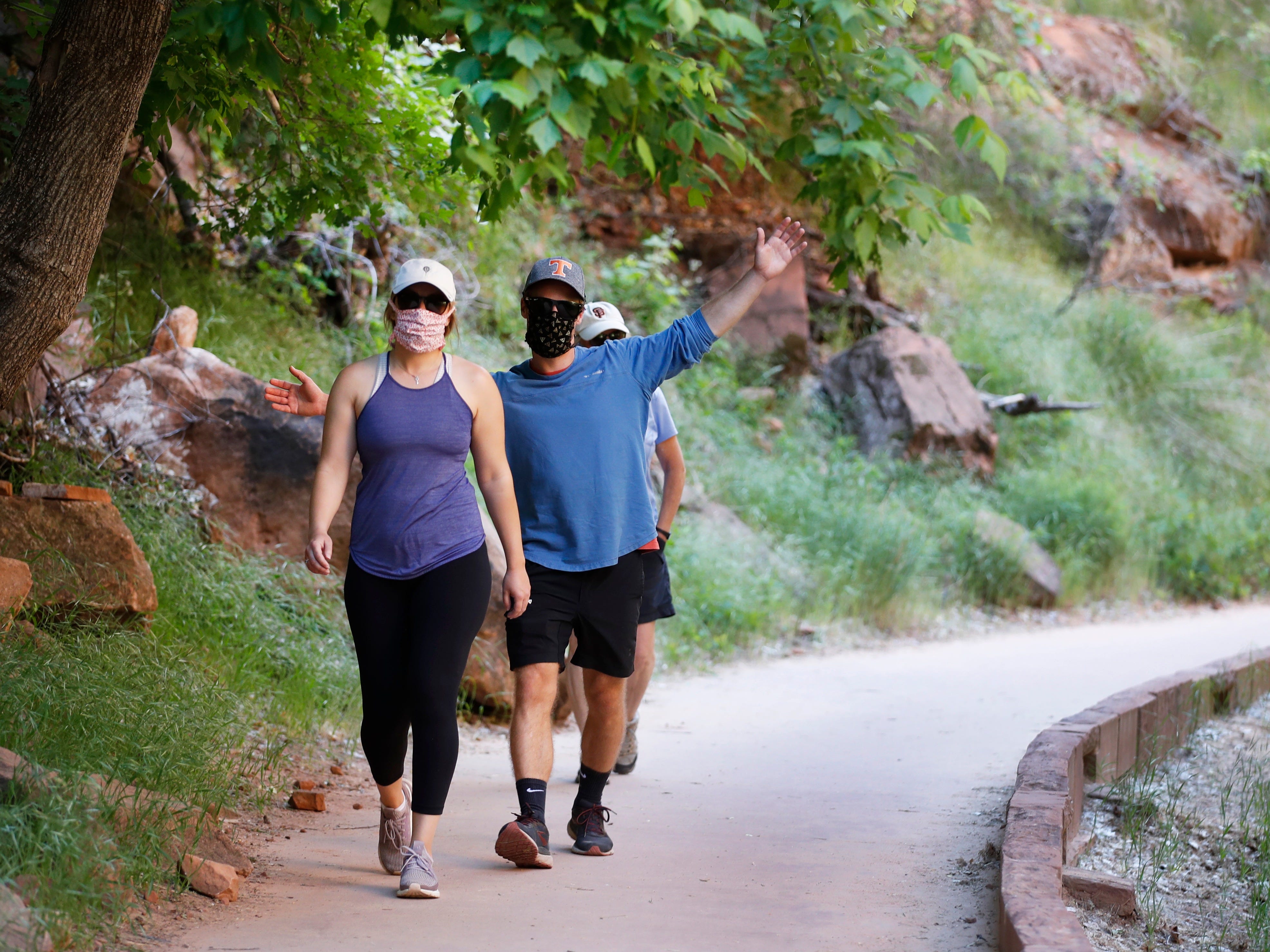 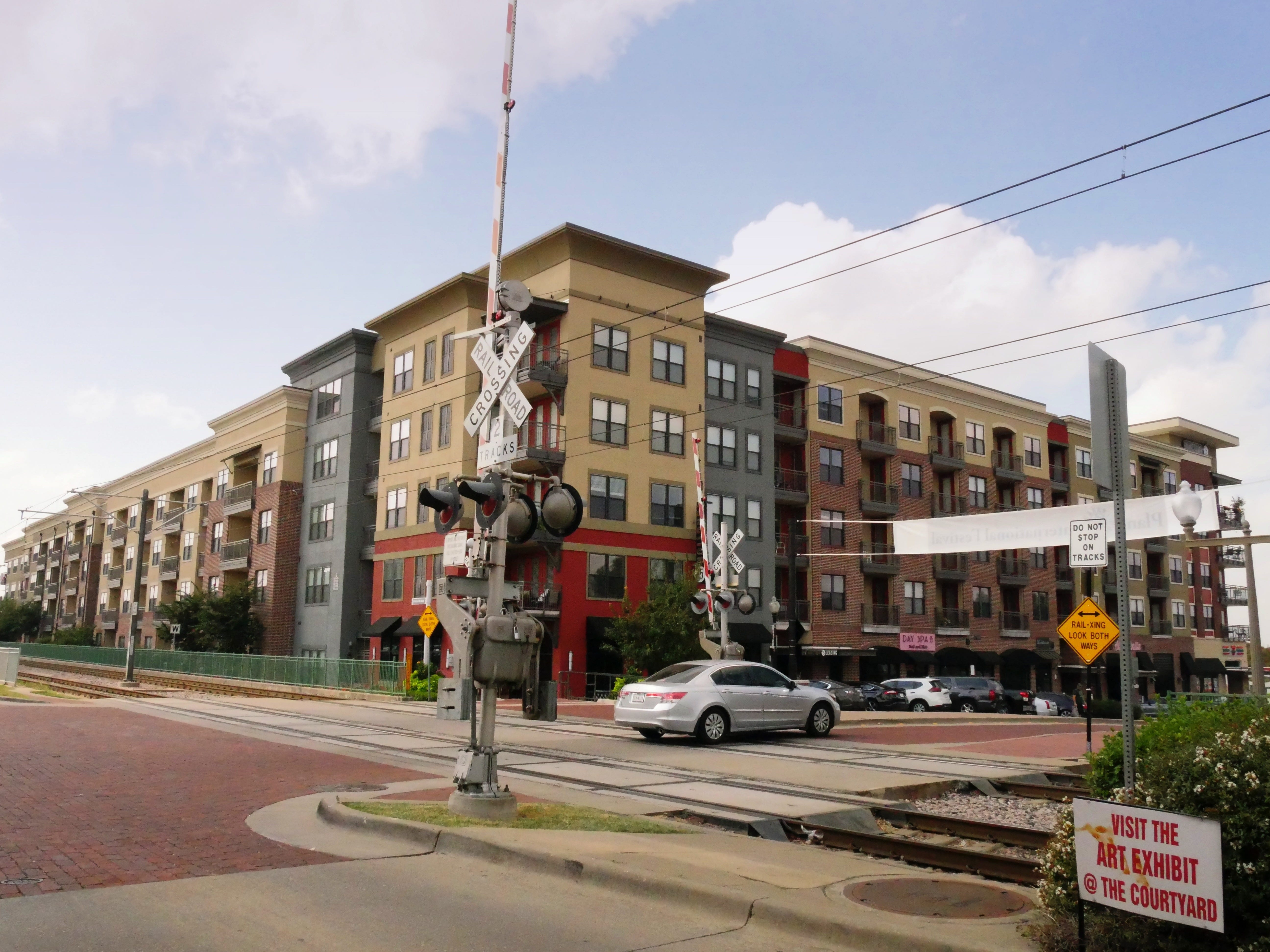 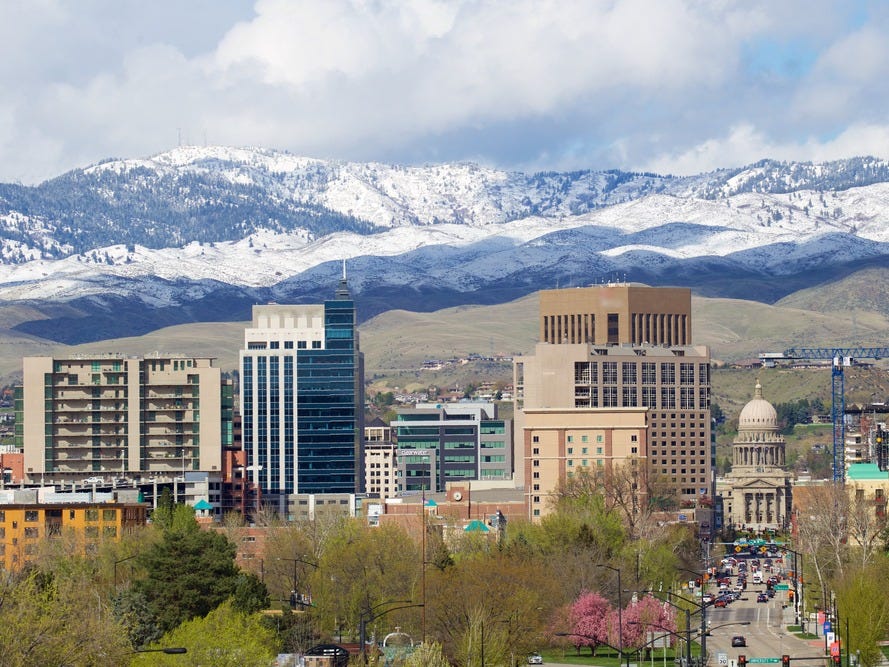 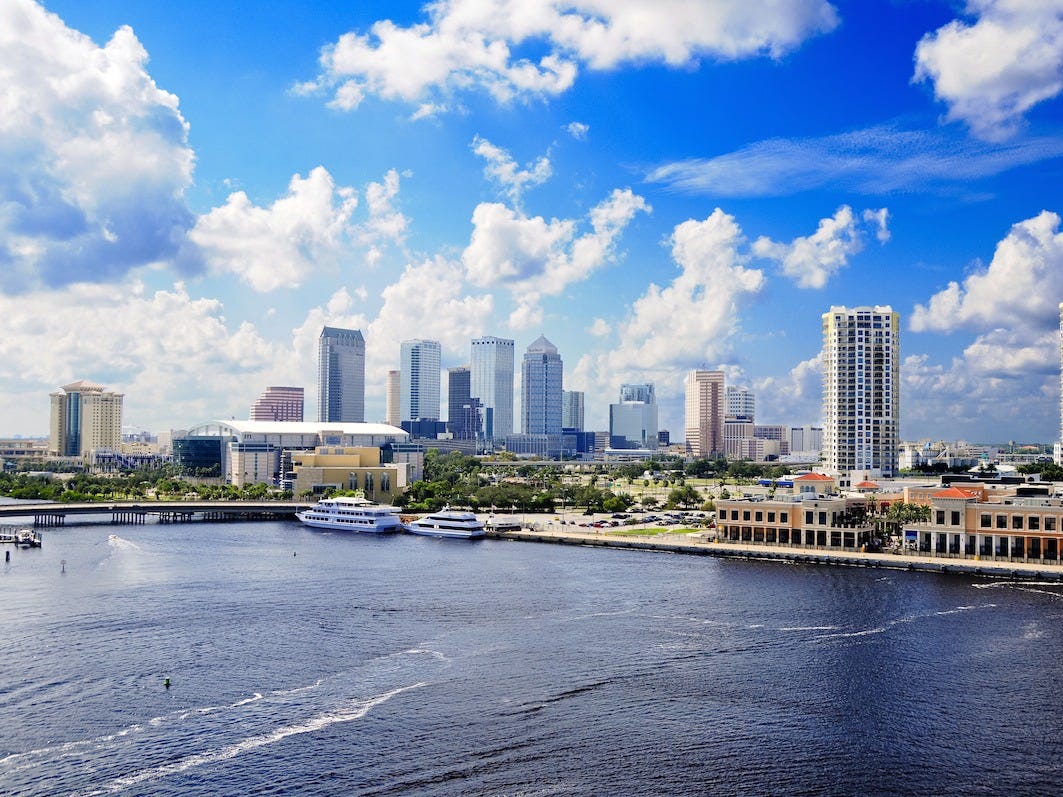 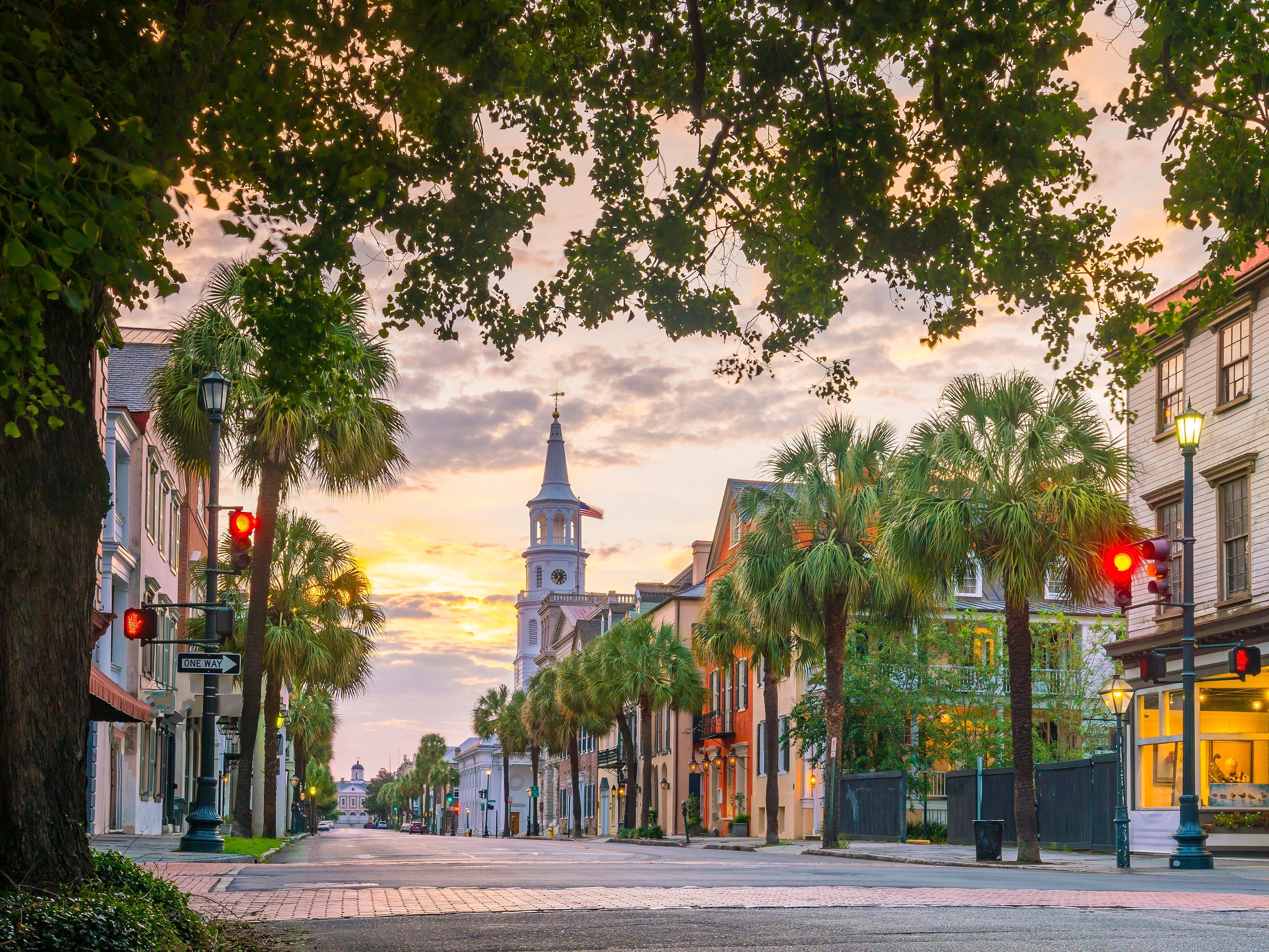 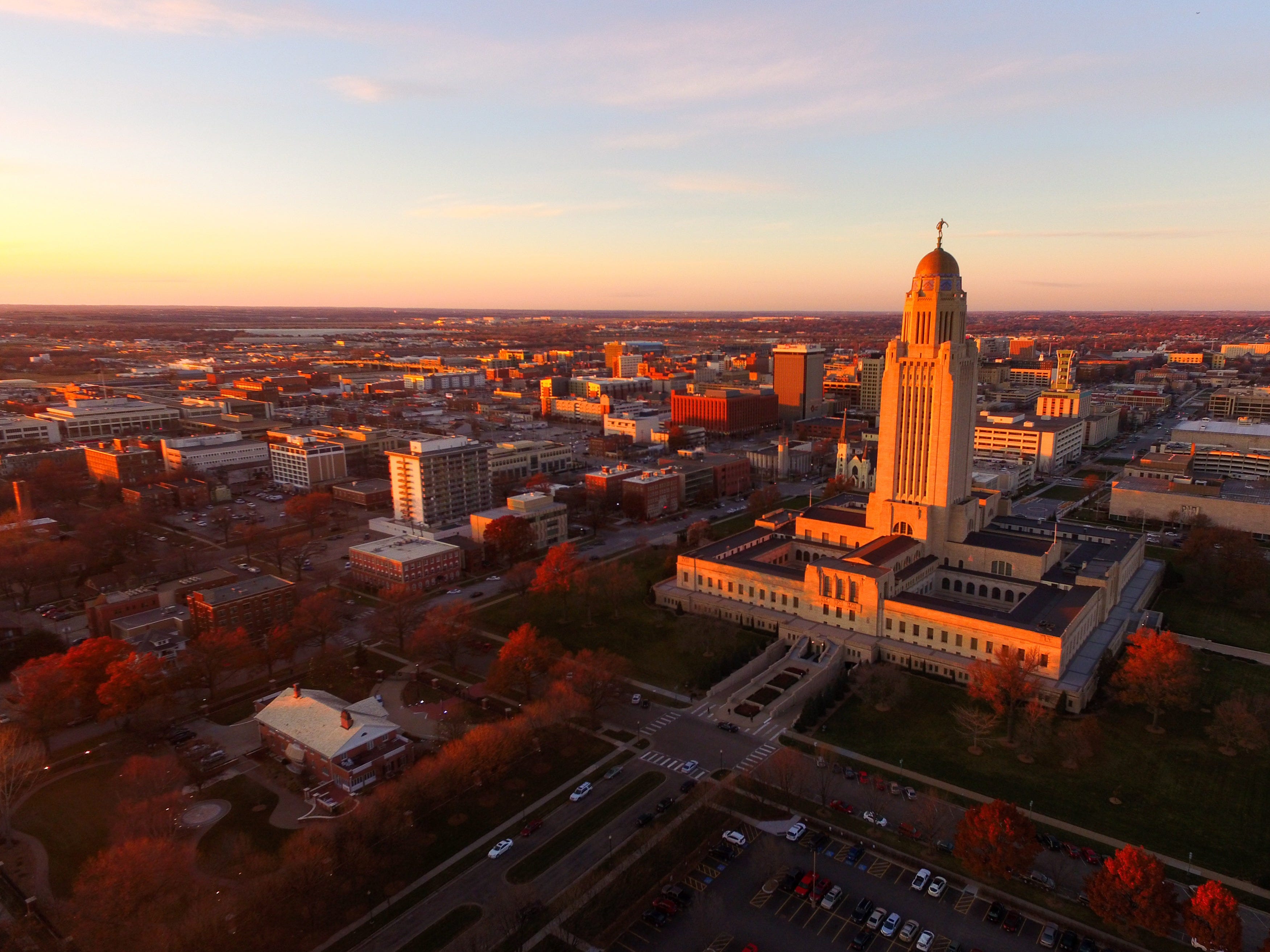 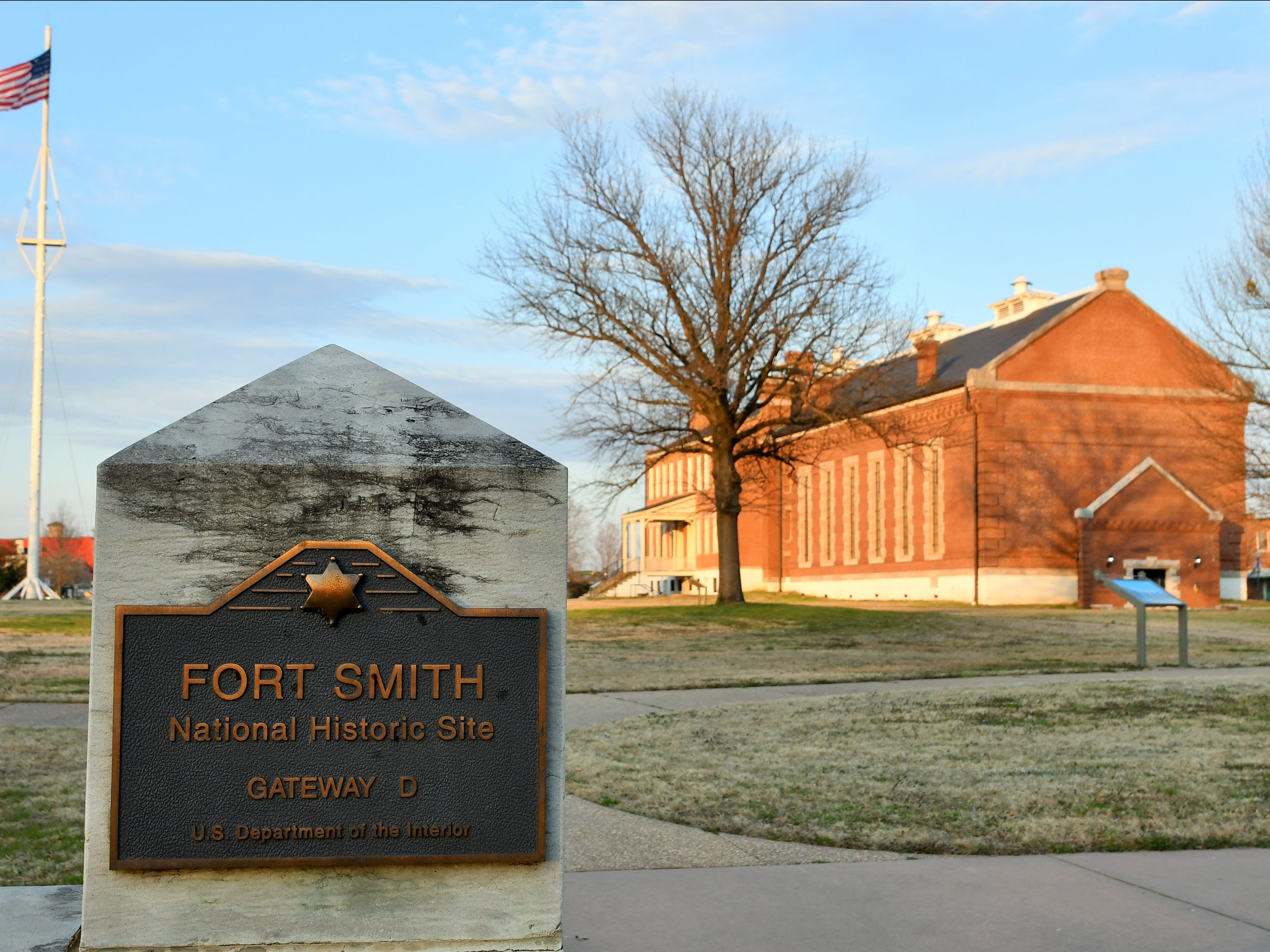 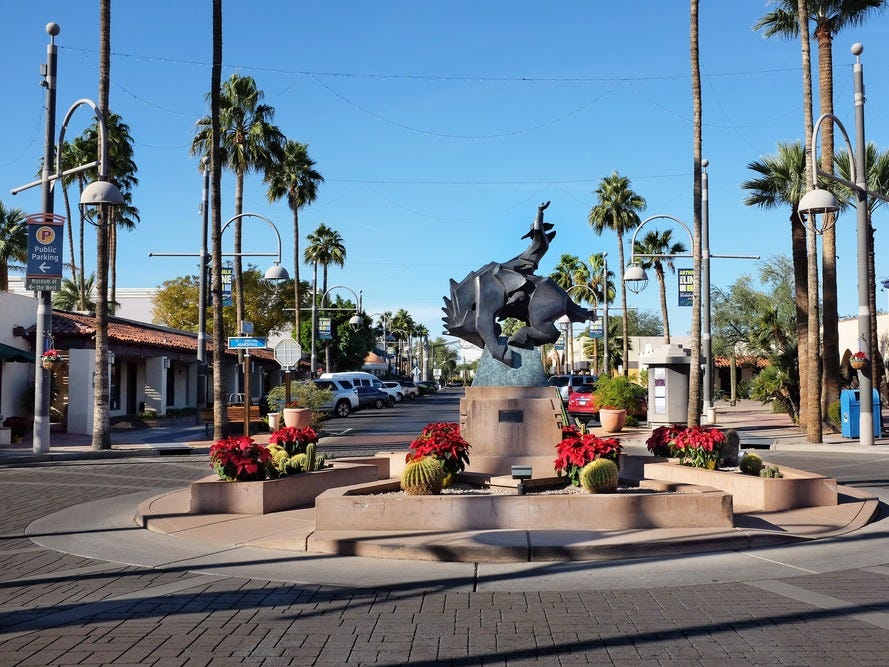 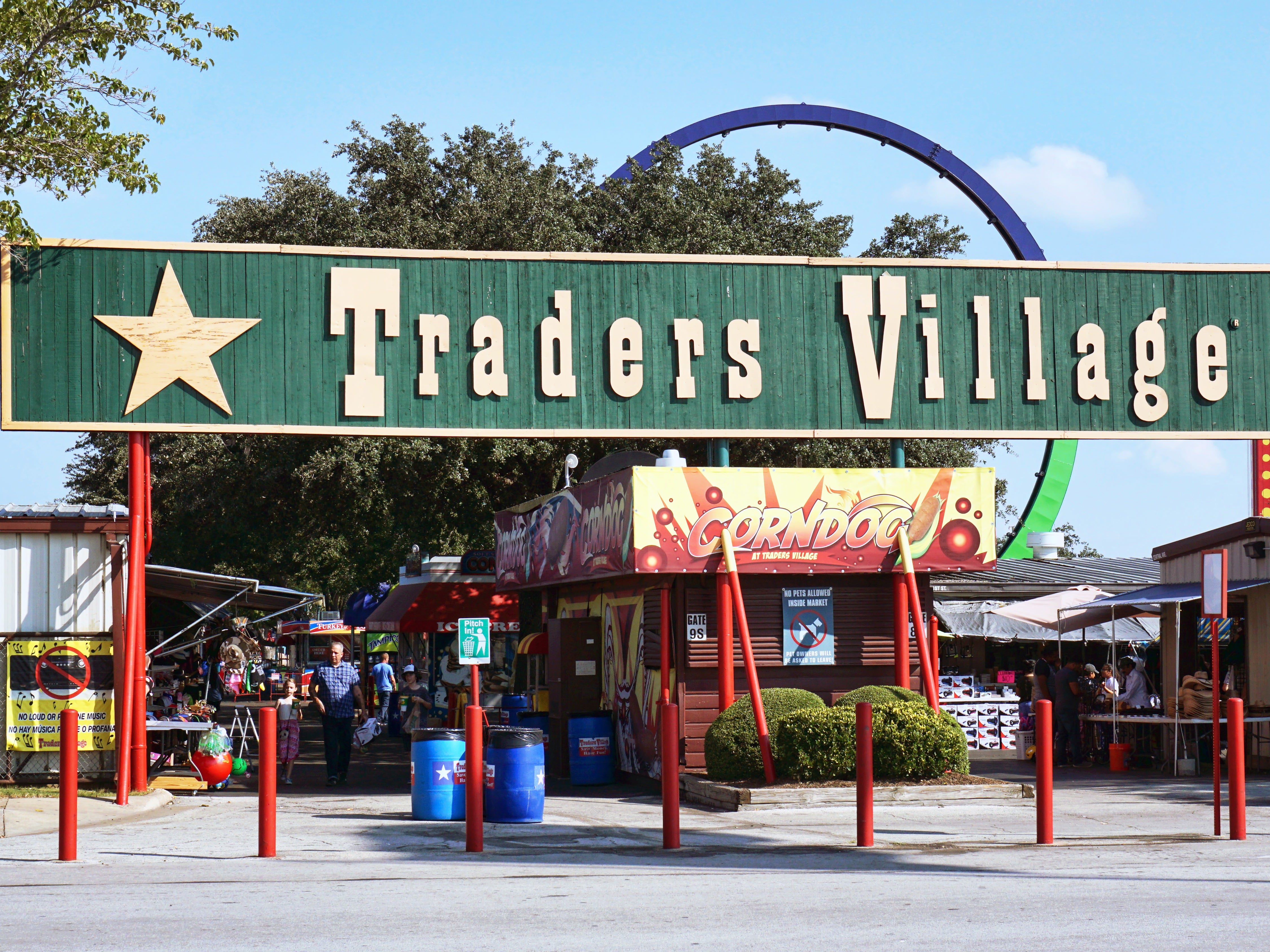 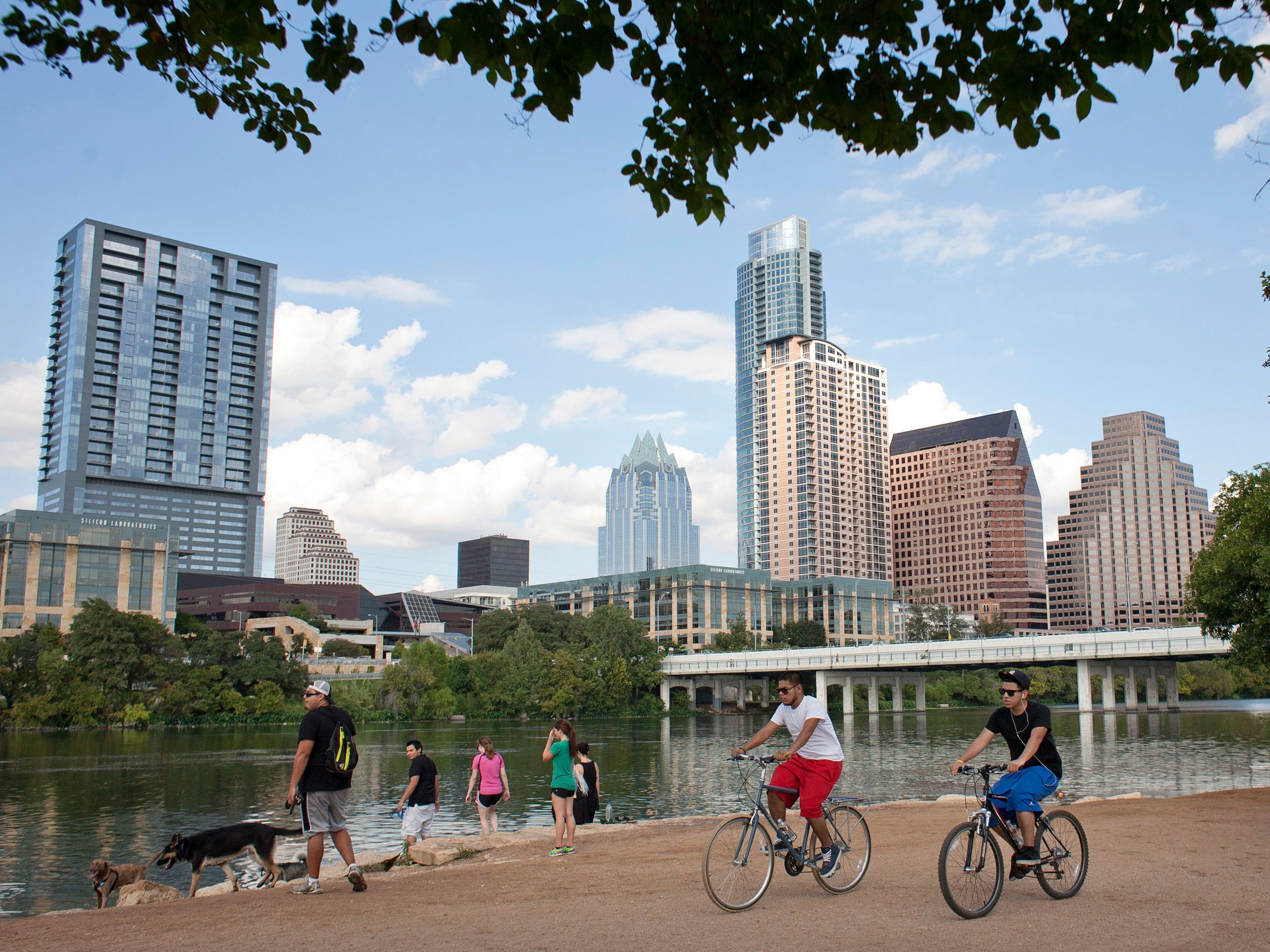 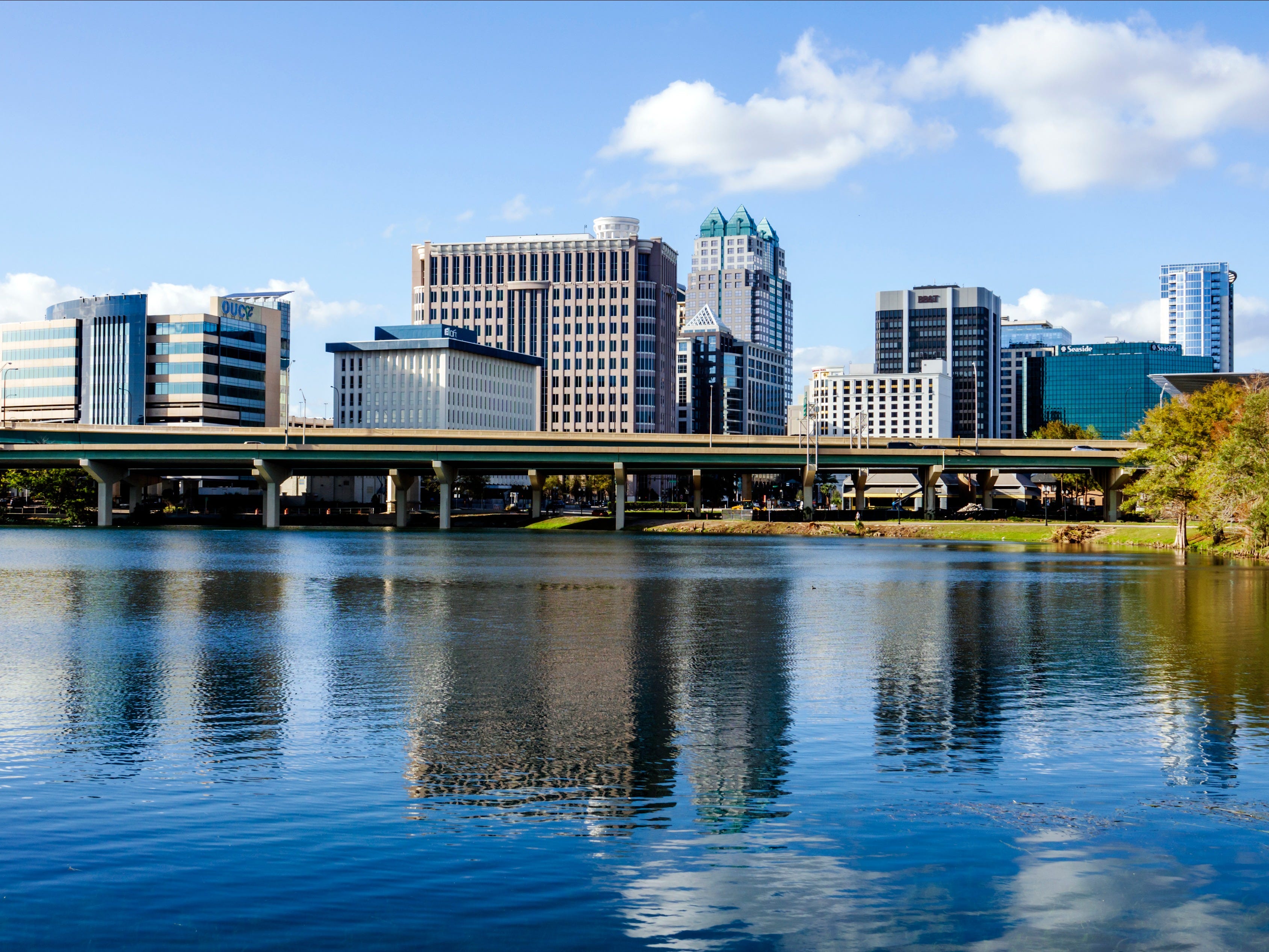